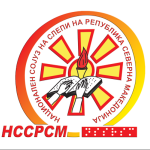 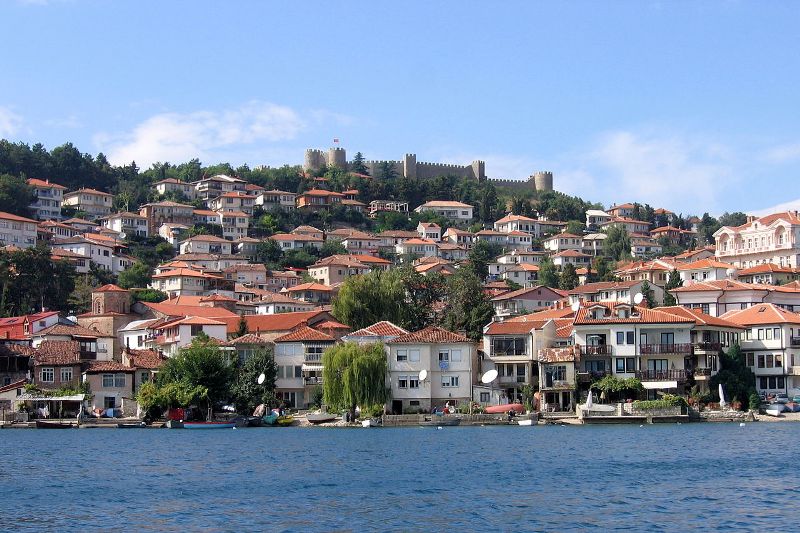 Ohrid is a city in the Republic of Macedonia and the seat of Ohrid Municipality. It is the largest city on Lake Ohrid and the eighth-largest city in the country, with over 42,000 inhabitants as of 2002. Ohrid is notable for once having had 365 churches, one for each day of the year, and has been referred to as a “Jerusalem of the Balkans”. The city is rich in picturesque houses and monuments, and tourism is predominant. It is located southwest of Skopje, west of Resen and Bitola. In 1979 and in 1980 respectively, Ohrid and Lake Ohrid were accepted as Cultural and Natural World Heritage Sites by UNESCO. Ohrid is one of only 28 sites that are part of UNESCO’s World Heritage that are Cultural as well as Natural sites.

Main sights
Church of St. Sophia
Church of St. Panteleimon
Church of St. John at Kaneo
Church of St. Clement
Church of St. George
Church of St. Zaum
Icon Gallery-Ohrid
Monastery of Saint Naum
Church of St. Petka
Church of St. Stefan
Vestiges of basilicas from the early-Christian time, e.g. Basilica of St. Erazmo (4th century)
Robevi family house, museum of archeology
Ancient Theatre of Ohrid
Church of St. Vraci, with frescos from the 14th century. A 14th-century icon from the church is depicted on the obverse of the Macedonian 1000 denars banknote, issued in 1996 and 2003.
Besides being a holy center of the region, it is also the source of knowledge and pan-Slavic literacy. The restored Monastery at Plaosnik was actually one of the oldest Universities in the western world, dating before the 10th century.

Transportation
Ohrid is located in the south-western part of Macedonia, on the banks of Lake Ohrid, at an elevation of 695 meters above sea level. It is 180 km from Skopje and it’s airport “Alexander the Great”. There is a nearby international airport, Ohrid Airport now known as “St. Paul the Apostle Airport”. 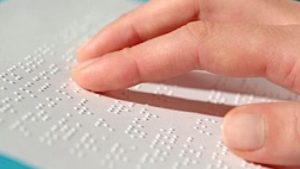 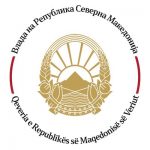